One of the prospective Republican candidates is Terry Leonard. Mr. Leonard has been an attorney since 1986 and grew up in Benton County, TN. Recently the Patriot Punk Network obtained pictures along with copies of a police report from 2011. The pictures, seen below, show dark bruises and a bloody wound on a female allegedly caused at the hands of Mr. Leonard. According to the report the woman had lived with Leonard at some point and was going to his house to retrieve money and other belongings.
The Sheriff's Department Preliminary Investigative Report Narrative that was included with the pictures allege Mr. Leonard not only choked the victim, but kicked her in the stomach where she had recently had surgery, splitting open a wound. The narrative also includes the following excerpt:
"Terry Leonard tells her he is not going to give her the money back and says he is calling Tony King to get her [victim] put in jail. She states that Leonard tells her he is untouchable." 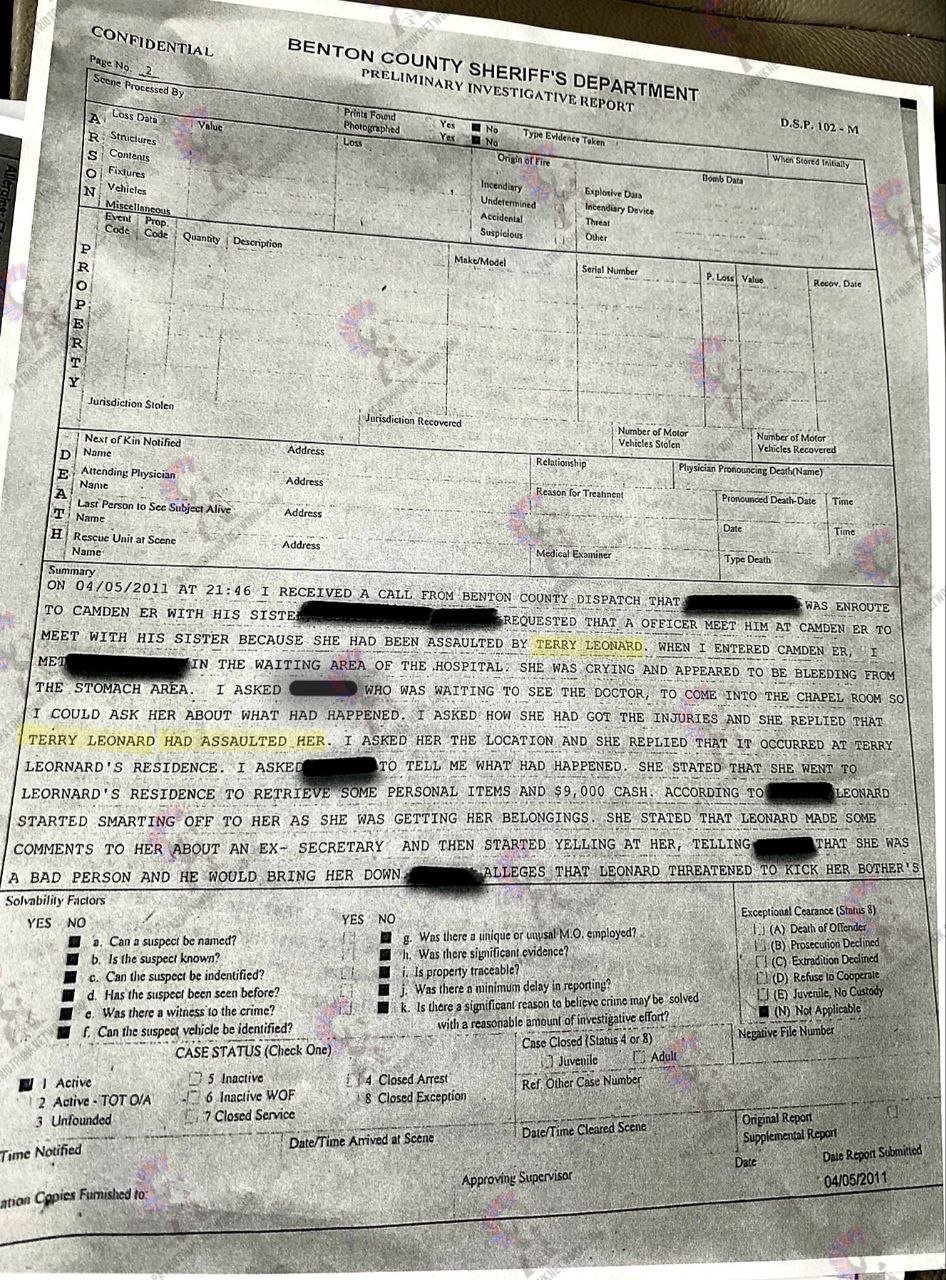 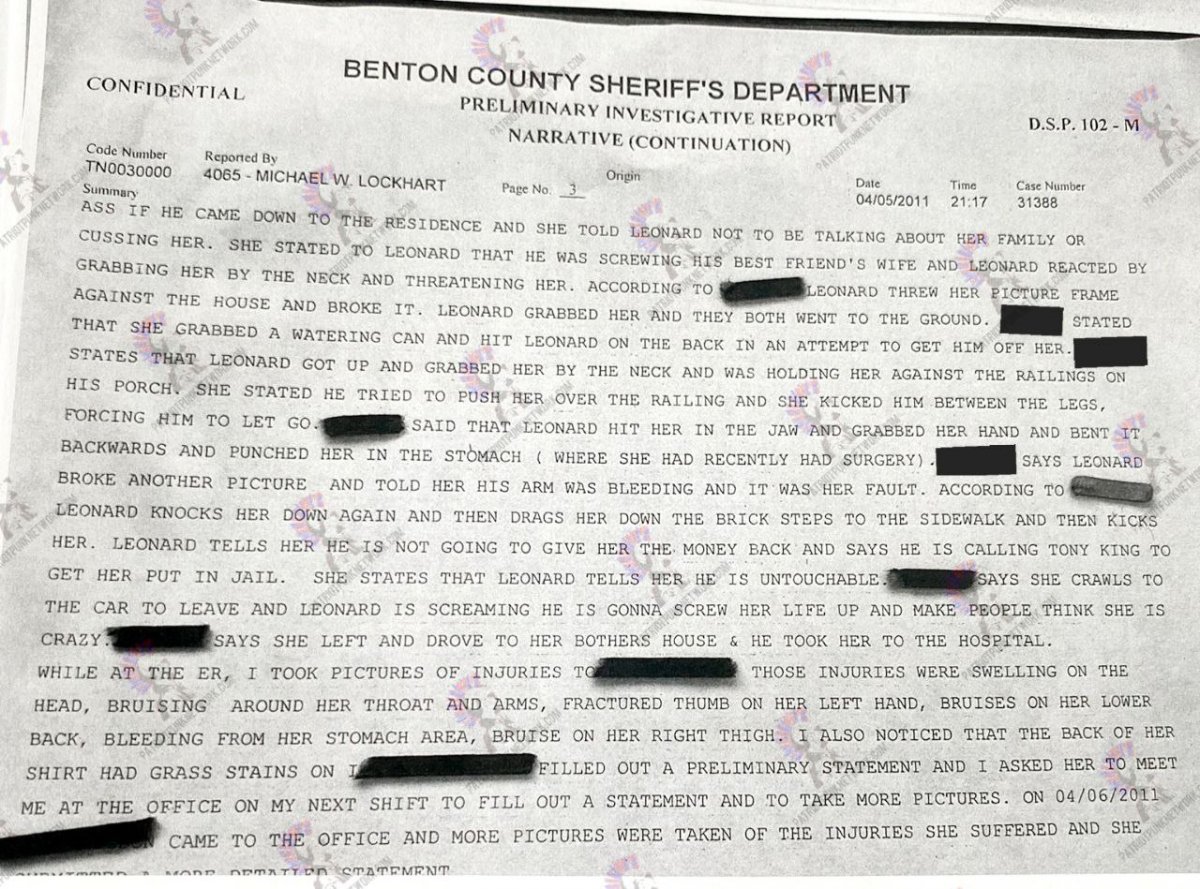 NARRATIVE OBTAINED FROM ANONYMOUS SOURCE
The victim alleges in the preliminary narrative that she eventually was able to crawl to her car and get to her brother's home. Her brother then took her to the Emergency Room. Read the report and view the pictures at the bottom of this article. VIEWER DISCRETION IS ADVISED.
This raises the question: What eventually happened in this case? We pulled a background check and it appears Terry Leonard has no criminal history, at least that we could find. The charge may have been expunged or a plea deal worked out, or there may have never been charges brought; Benton County is not exactly known for being forthcoming with information. We have reached out to Mr. Terry Leonard for comment, but at the time of this publication we had not received any response.
If these allegations are true, is Terry Leonard qualified to be the next Circuit Court Judge over Tennessee's 24th District? You get to decide. Leonard faces Vance Dennis and Bruce Griffey in the Republican Primary. Early Voting Starts tomorrow, April 13 and the Primary date is May 3. 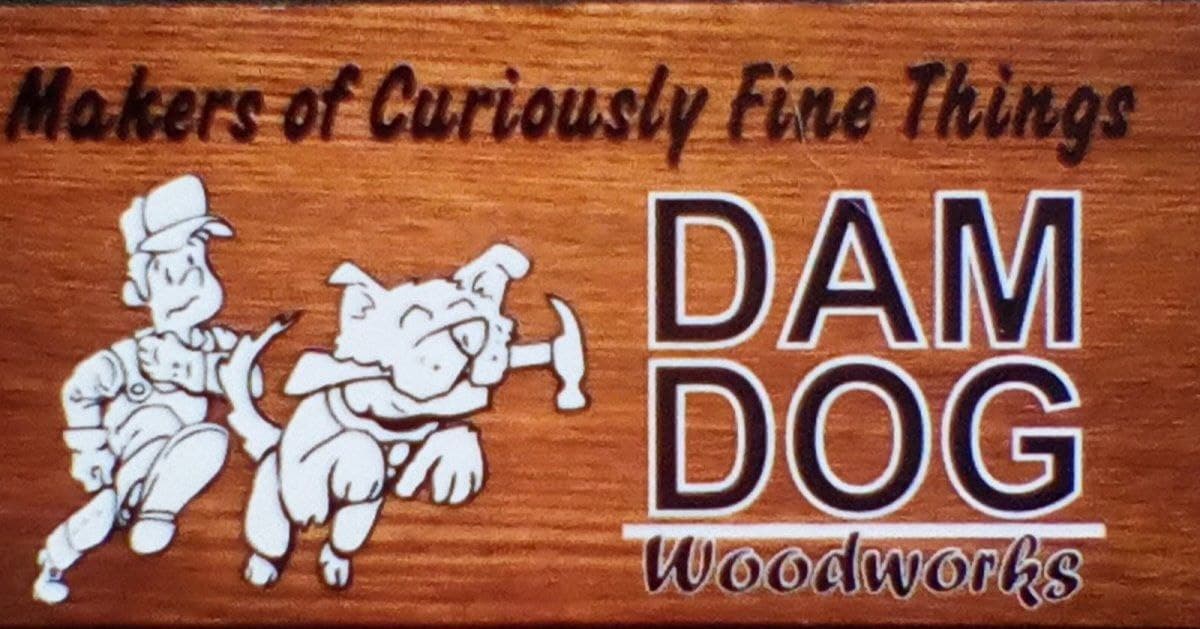 PICTURES BELOW ARE GRAPHIC
VIEWER DISCRETION IS ADVISED 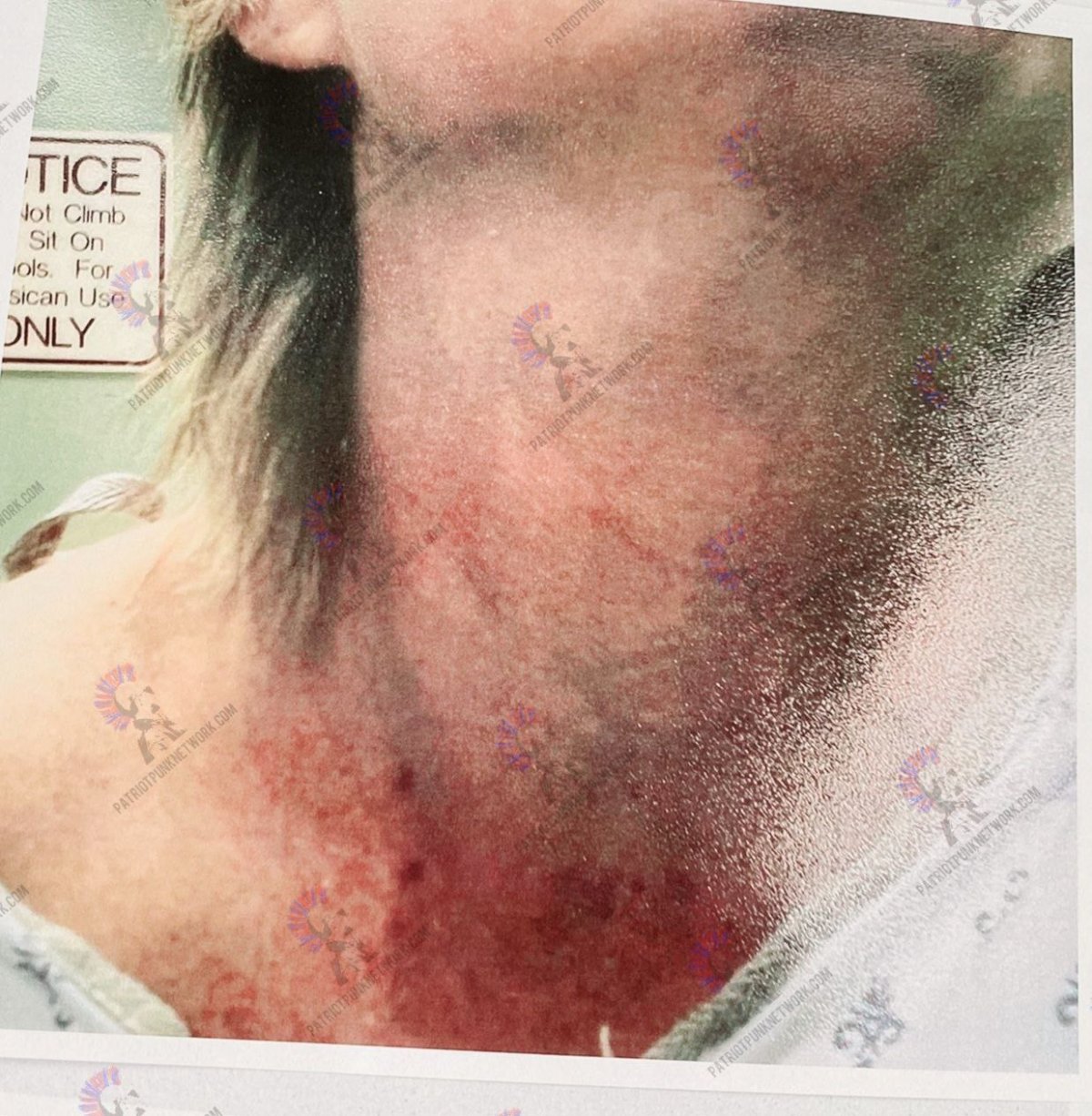 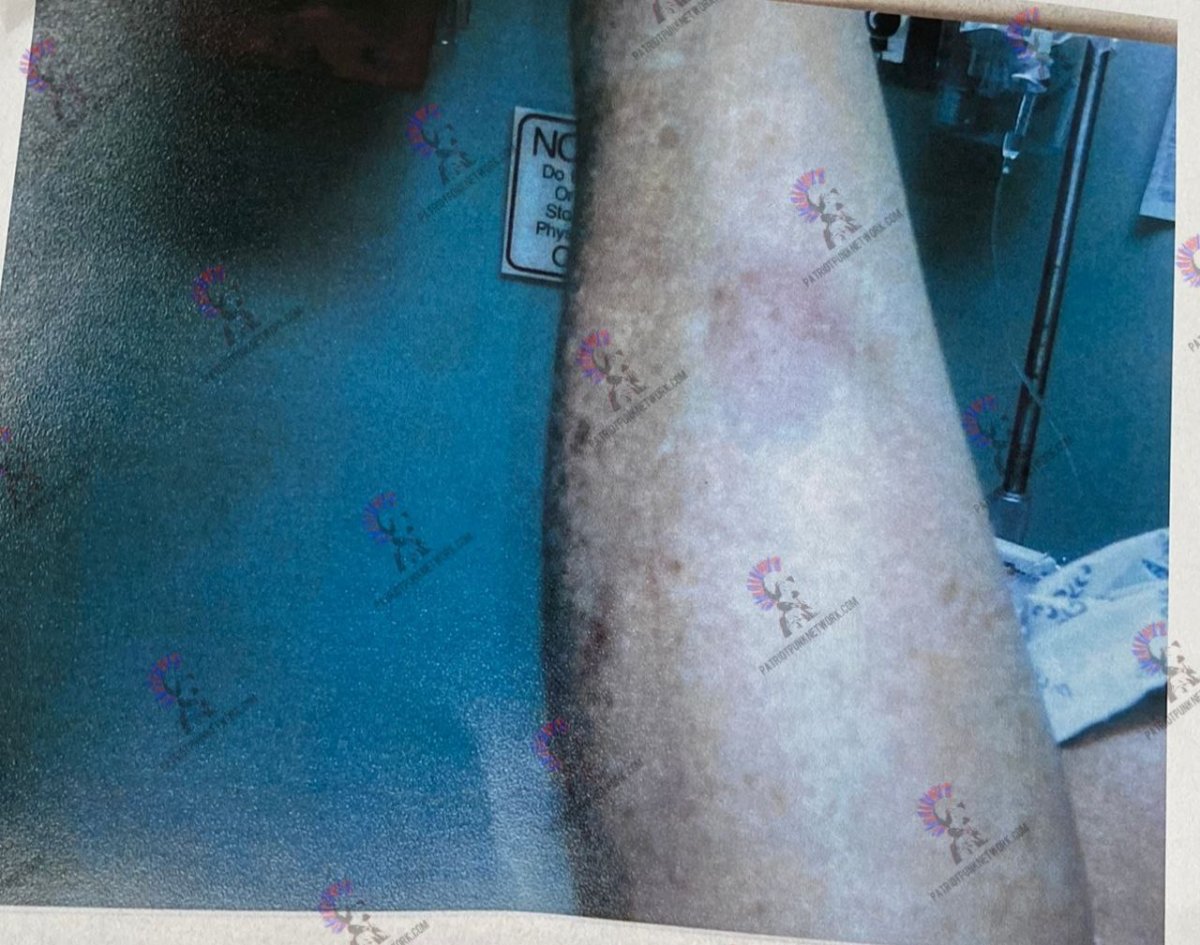 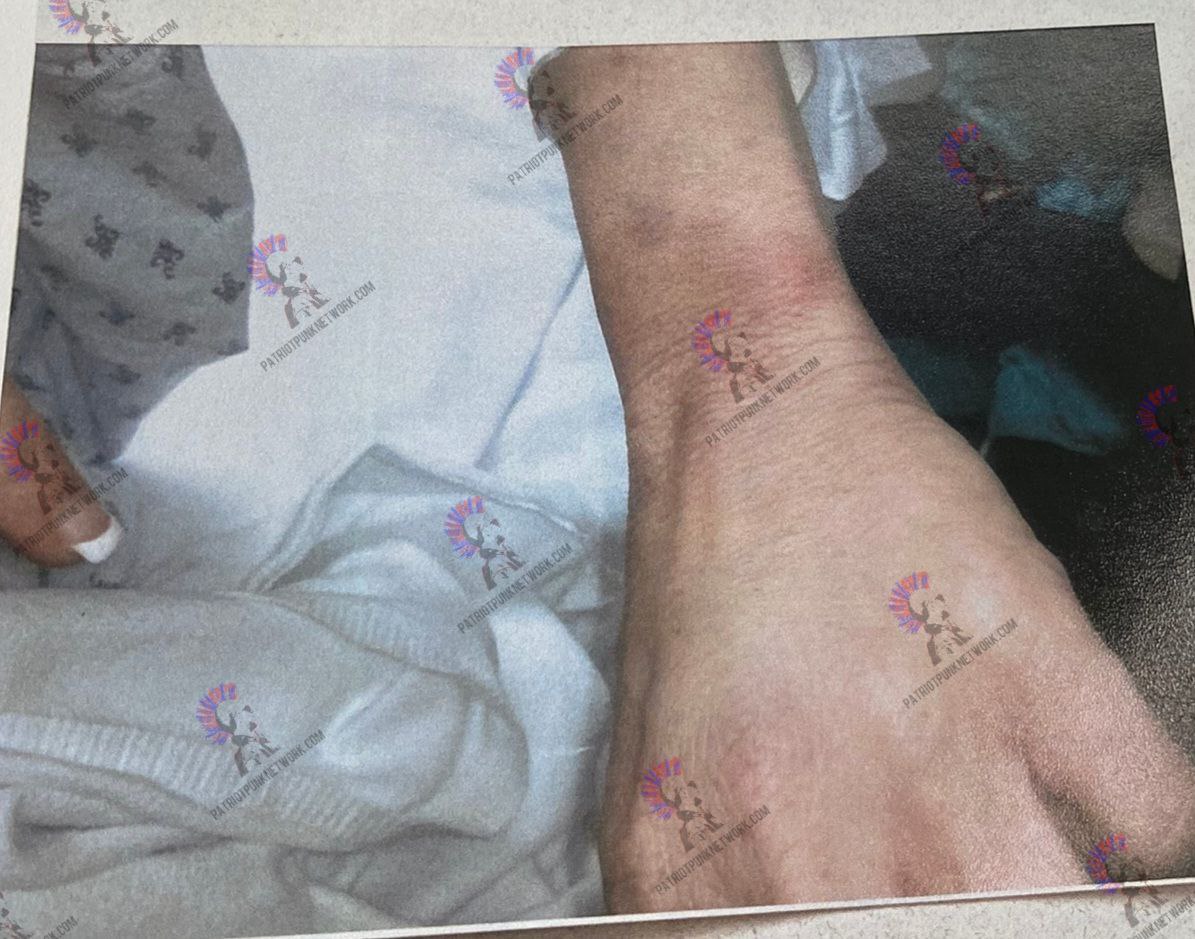 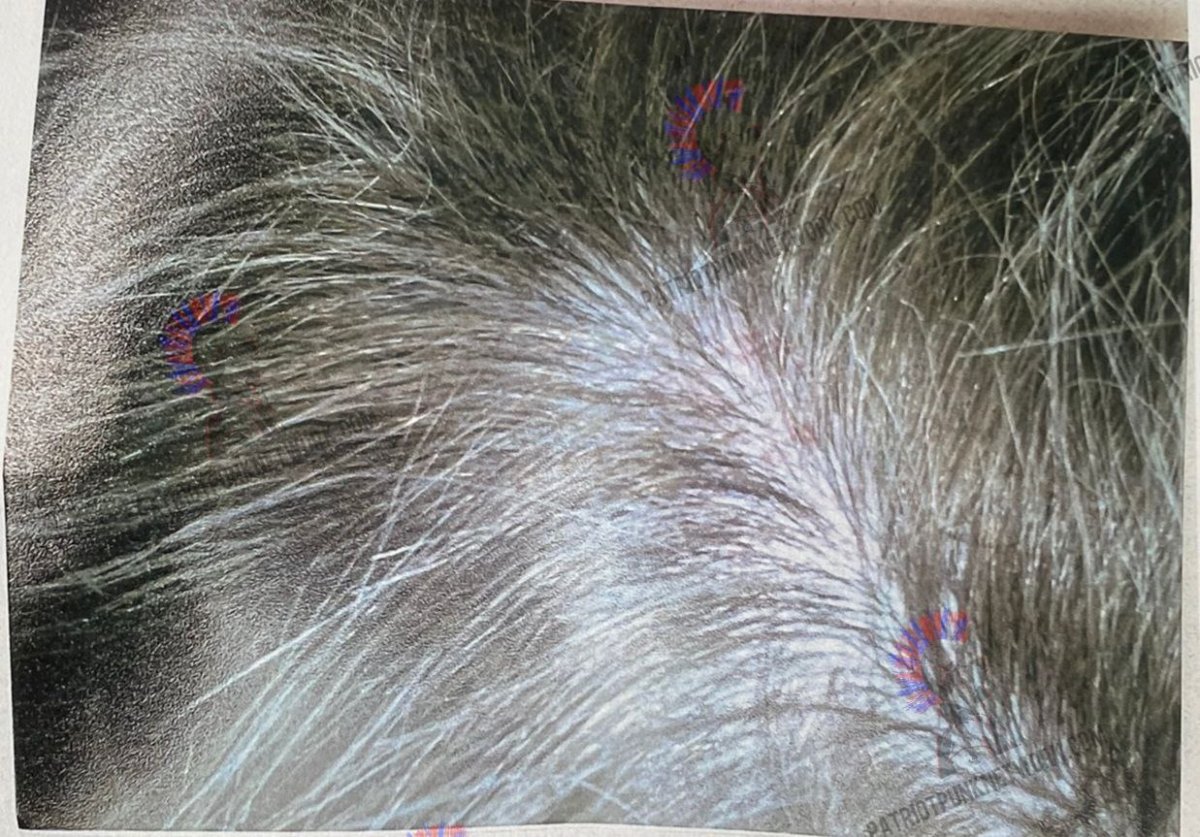 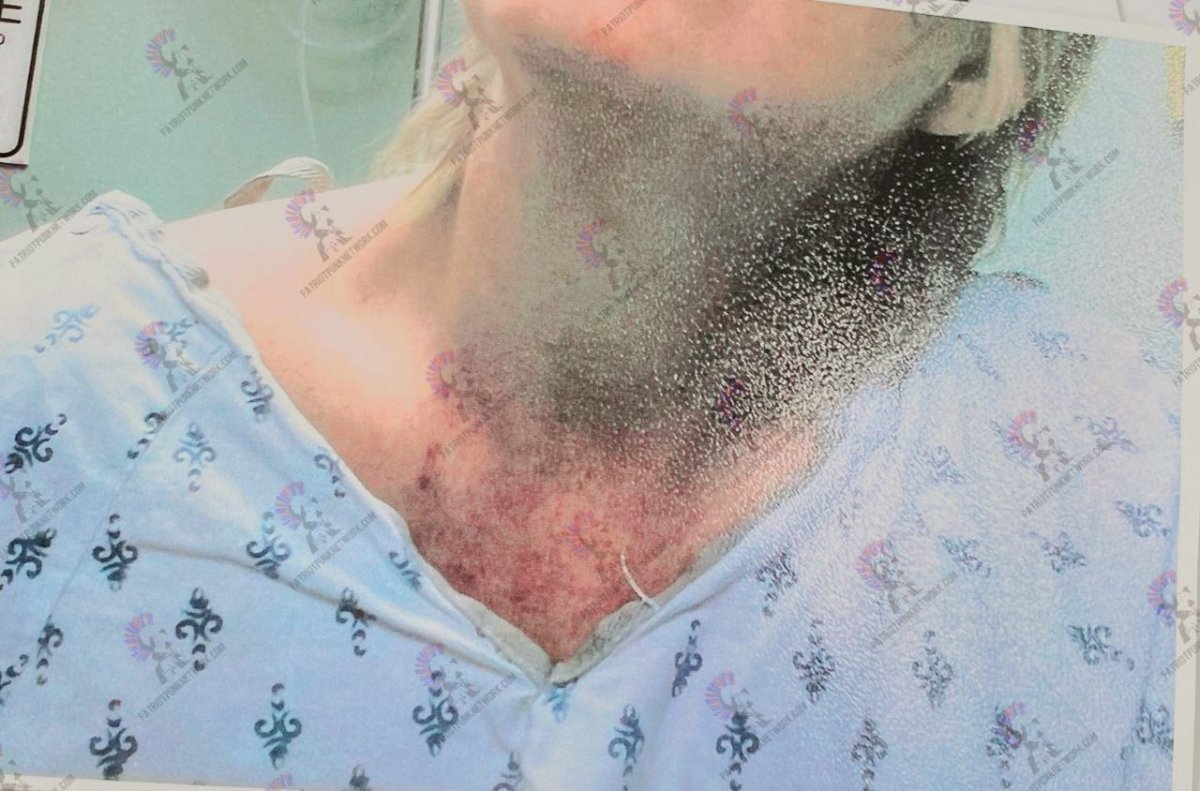 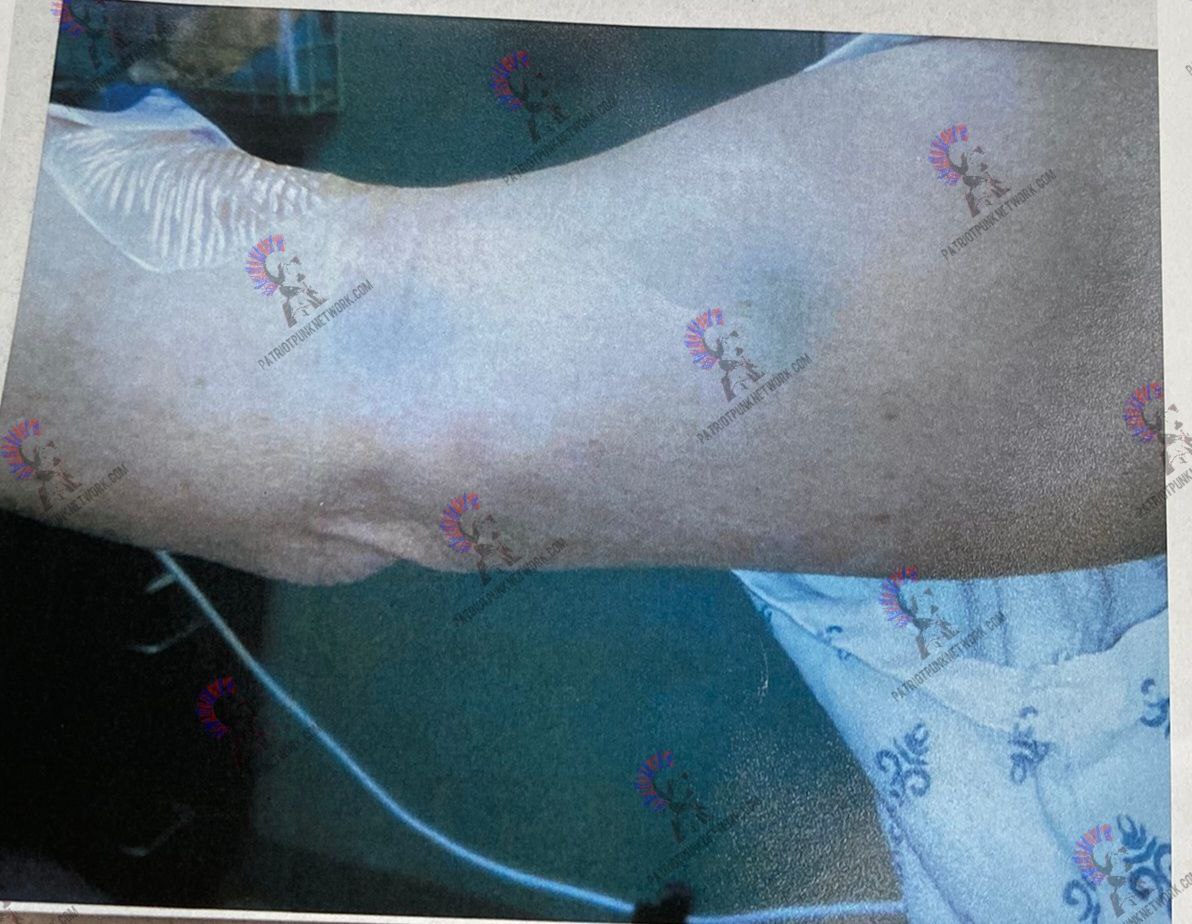 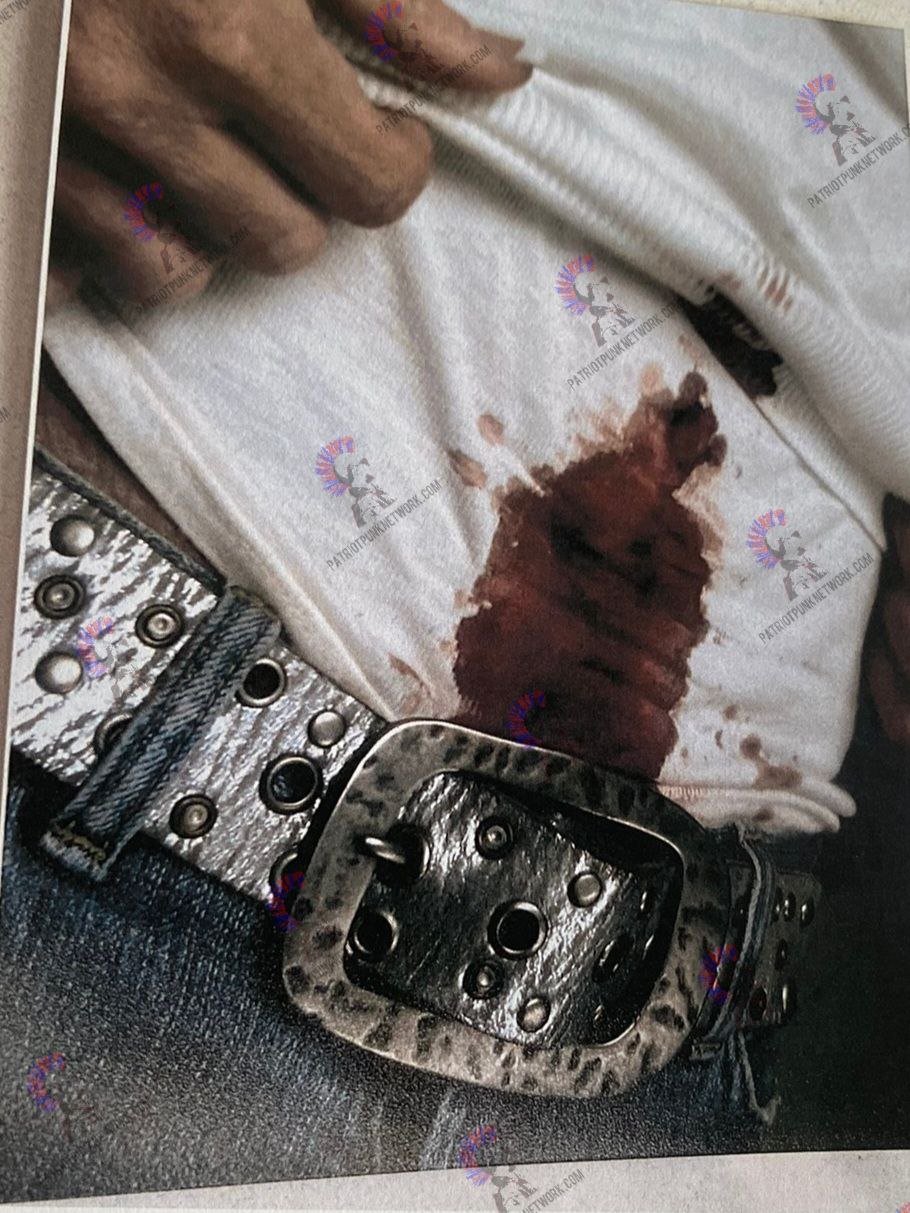 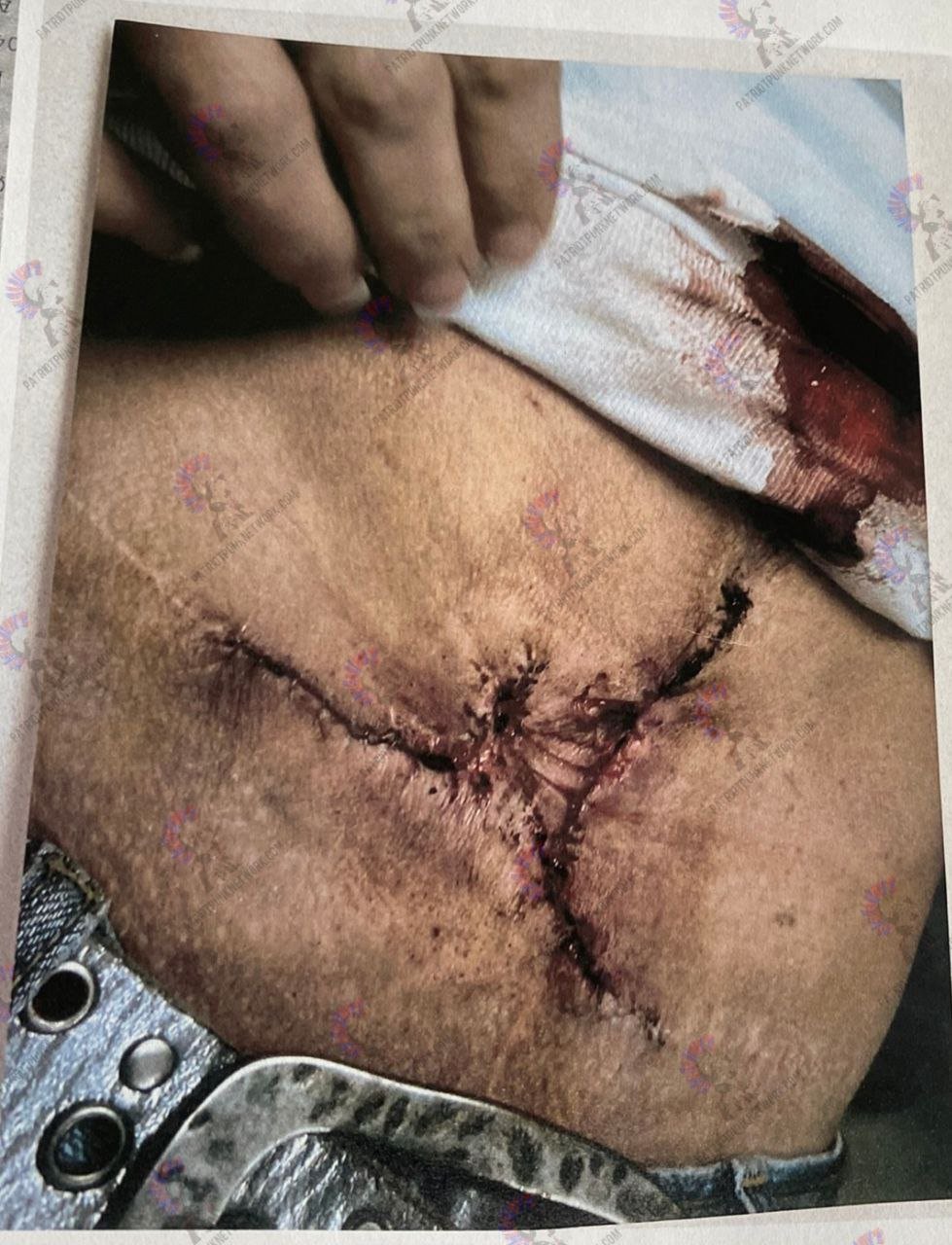